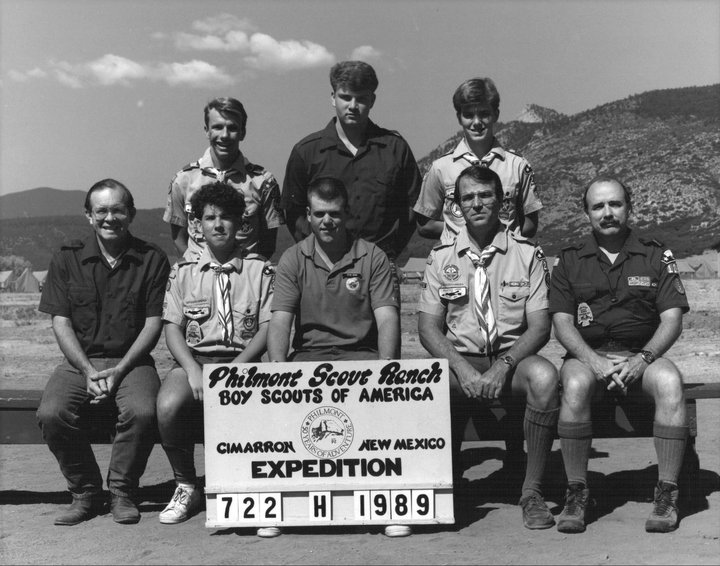 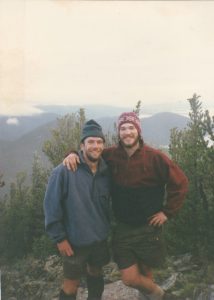 I’ll never forget my first time at Philmont. It was 1987 and I was a 14-year-old camper setting foot in dusty basecamp pondering my future in scouting and wondering what life had in store for me. Two weeks later, forever changed by what I had encountered, I staggered out of the van we used to drive home and all I could think about was how I was going to get back to that magical place.

I’m writing this from my study in Kathmandu, Nepal. Since my final summer at the Ranch, life has taken me–quite literally–all over the world as a member of the United States Foreign Service. I’ve been to Caribbean beaches, Greek ruins, the deserts of the Middle East, the peaks of Afghanistan, the bustle of Hong Kong, and many places in between. It sounds like a crazy, wavy path, and it has been. But spiritually and emotionally, it’s all the same distance from 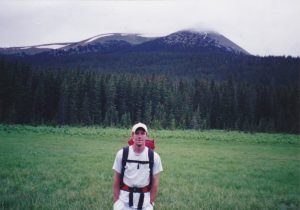 Philmont, which is where I learned the people skills, the emotional resilience, and the self-confidence to be able to live this crazy, stressful and wonderful life. In an inversion of the saying about ancient Rome, no matter where I wander, for me all roads lead from Philmont.

I think that those of us who have been touched by the Ranch carry it around with us in our hearts and souls. It’s there in how we interact with other people, how we interact with the natural world, and how we interact with our inner selves. Quite frankly, I owe more to the Ranch than I could hope to repay in a dozen lifetimes. But it’s important to me (and hopefully also to you) to try and give something back. And that is where the PSA comes into the picture, for while Philmont Scout Ranch belongs to the Boy Scouts of America, it also belongs to all of us, and the PSA is there to help us be responsible stewards of our mutual inheritance. Between the Capital Campaign, the Annual Fund, Staff Amigos, and scholarships, the PSA is there to help the Ranch improve, grow and evolve just as Philmont has done the same for us. It gives us some skin in the game, as they say, and it is absolutely worth your time. 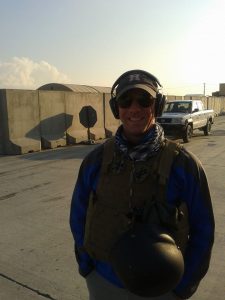 One of the most tangible benefits the PSA has given me is the ability to connect with my brothers and sisters of the Philmont Staff from across the years. It led me to a Phil-reunion in Kabul, and to connections with artists, professors, musicians, you name it. Every time I move (which is every few years on account of my job) I make a point to send my new information to High Country and without fail I get emails from former staffers I’ve never met, deepening my web of Phil-connections.

In the end, I think it’s pretty simple. We’ve all had our time on the Ranch and moved on, physically if not spiritually. But Philmont remains, and it remains special. Time will always await us in those hills, as sure as the wind whispers, the eagles soar, and the mountains rise. Philmont will always be God’s Country; it will always be HOmE. We will always be moved by it. Wanting to repay the Ranch for all it has given us is only natural, and the PSA is our way to do it. Please consider donating.