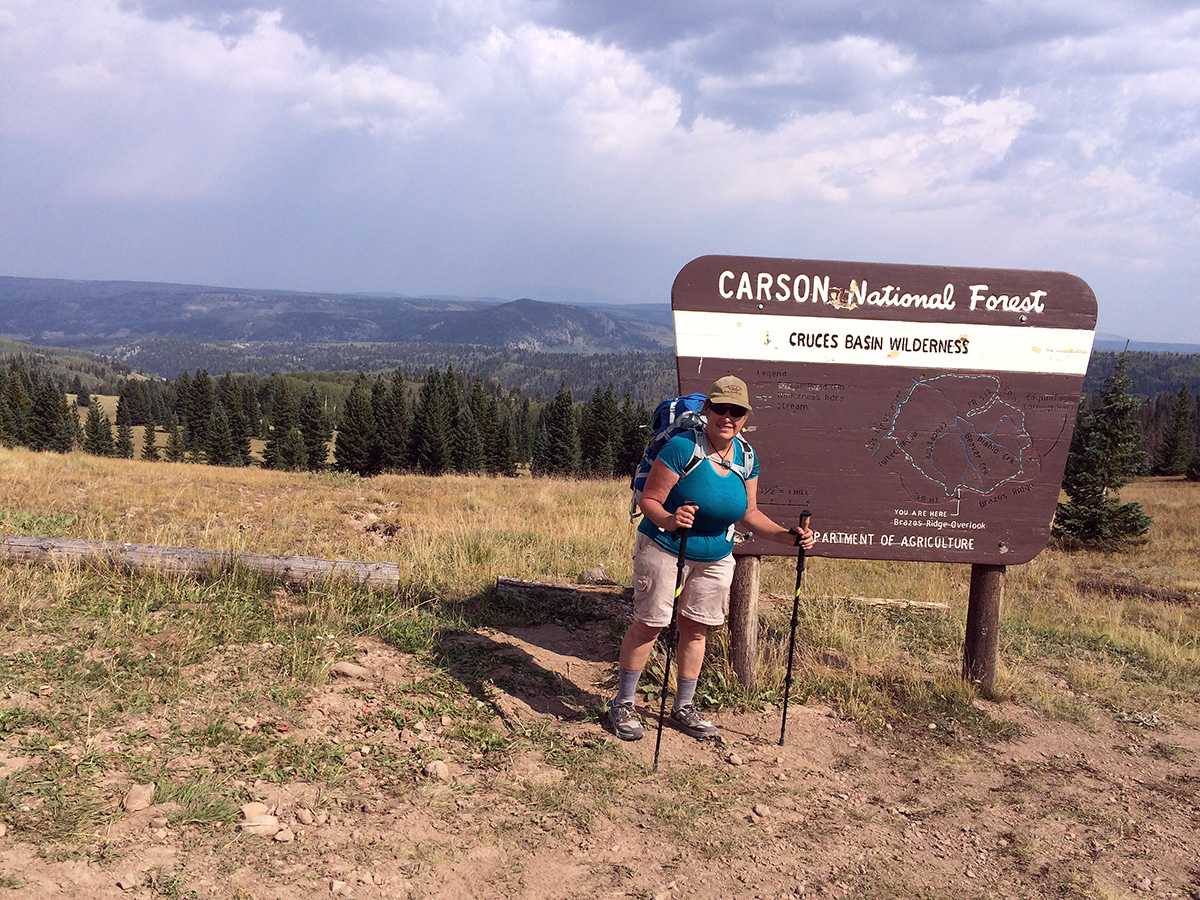 In early summer and early fall, my guest room often has strangers staying there. They are generally good people—hikers on the Continental Divide Trail. My neighbors think I am nuts. Why do you let people you don’t know in your home? My answer: to pay off a karmic debt. Thirty-six years ago, while I was hiking the Divide, I was shown so much kindness by strangers that I’ll always keep paying it forward. It’s something I have learned about how I live in this world.

Most folks get that. They understand how walking across our country for months and months can be so transformative that you always want to honor where you came from. 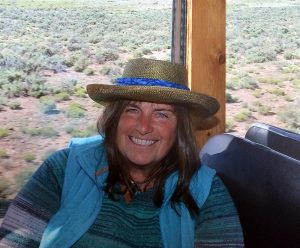 I was thirteen when I first considered hiking the Divide. I was hiking in the mountains of northern New Mexico. It is no surprise that in the following years I discovered the nearby Philmont Scout Ranch as an excellent place to hone my backpacking skills to get me ready for this epic cross-country adventure. I spent two summers as a Rayado Woman and a summer as a Philmont Ranger before my hike. Those experiences served me well.

Yet a funny thing happened while I was hiking the Divide. I realized that, more than anything else, I wanted to go back to Philmont. It wasn’t so much that Philmont was my training ground to prepare me for a transformative adventure—Philmont was a transformative experience. Philmont had shaped who I was. Summers at Philmont were ever much as important to me as through-hiking long trails. After the divide hike, I spent two more summers at Philmont.

Today I live in northern New Mexico, about a three-hour drive west of Philmont in the San Juan Mountains. I work as a forester; I have great friends who share a love for the land; I play hard year around in the mountains I love. I have a good life.

I try to pay off my karmic debts to the mountain gods that fill my life with so many blessings. My guest room also hosts many Philmont folks but usually these are friends rather than strangers. I volunteer 6-10 days a year at Philmont to enrich forestry education there.

I also give the small amounts that I can afford to the Philmont Staff Association. I’m not a lucrative donor. My $25 bucks here and there isn’t buying me bricks and Yeti cups. Yet I do what I can because, in truth, if I have a karmic debt to the universe for experiences that have shaped me into who I am, it is first to Philmont. I’m sure I am not alone in this realization.

Note from the PSA: To echo Mary’s sentiments, you don’t have to give a lot to the PSA to be appreciated! Every donation helps, and the size of the donation isn’t as important as your continued support and involvement in the PSA. We just want to make sure you will always be able to go back to Philmont!