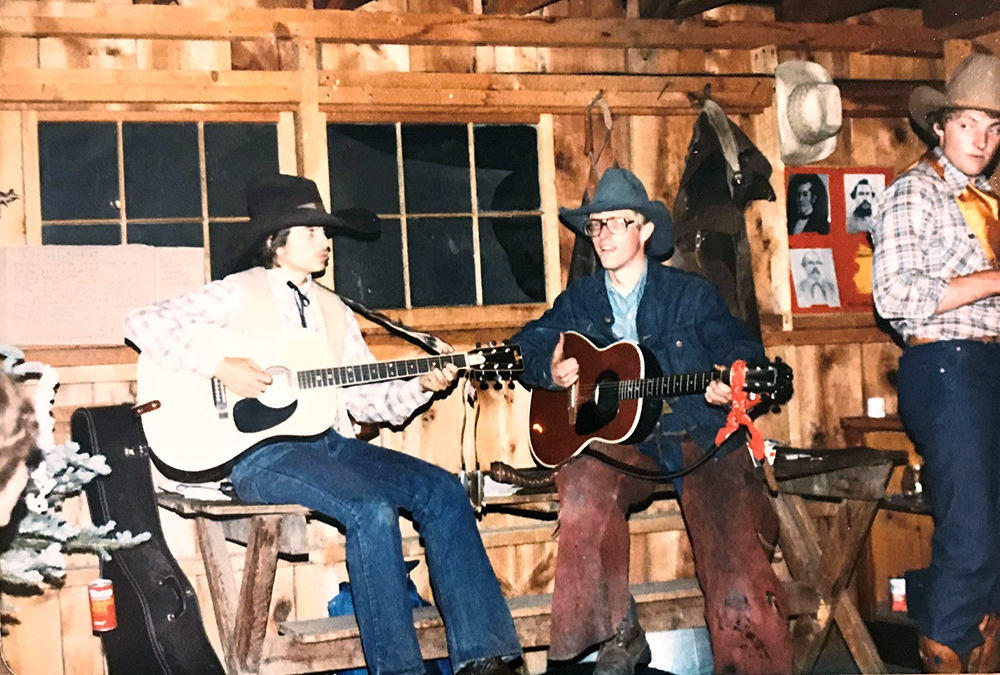 Philmont and the PSA has influenced my music and my career in ways that I couldn’t have guessed when I first trekked on a Rayado crew in 1977. I had visited Philmont many times because I had a brother who began to work there in the late 1960s.

Even before that though, I had spent many summers with my family in the Moreno Valley to the west of Philmont. In the late 1920s my grandfolks, who were teachers in Oklahoma, bought land in the valley and spent their summers off there. 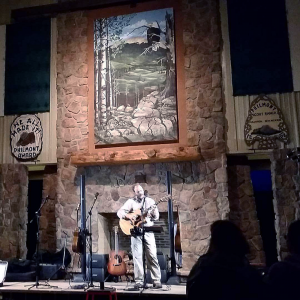 I had begun to play and write music before I went to Philmont, but when I trekked and worked there, I was exposed to many great musicians on staff and in the area. I also heard all kinds of new music and fantastic songs from all over the country.

I began to play with these folks and learn the songs that they brought with them. I hiked with my guitar strapped on my pack as a Ranger in 1978 and 1979, so I was playing music everywhere I went.

Then when I was hired at Beaubien in 1980, I dived into history in a big way and learned cowboy songs from the old cattle drives and early ranches. This big injection of music shaped where I went with my writing and the songs I chose to learn as I went forward.

My friends from Philmont remained friends as the years passed. When I didn’t come back to work at Philmont in the early and mid-1980s, I played in Red River and Taos and visited friends at Philmont often – even playing concerts at Philmont from time to time. By the mid-1990s, the Philmont Staff Association (PSA) was really starting to heat up, and in 1995, I played at Philmont for the first time in several years.

I’ve maintained my connection to the PSA over the years and have been honored to play at several reunions. It always brings me back to my experience there and the years that helped influence my musical direction.

Like so many of you, I can truly say that Philmont has been a big part of who I became in life and in my career. Both my music and my character were shape by the confidence and self-reliance that I learned there.