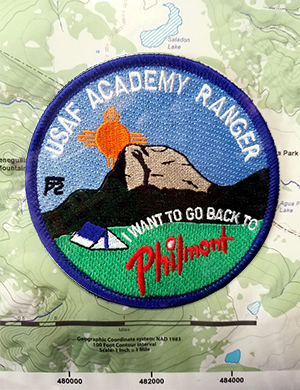 It’s a little hard to imagine today, reading about Air Force Gen. David Goldfein, that he was ever “sittin’ on a mountain in New Mexico, wonderin’ about his life and where he might go,” words he wrote in his song, Boy of the Mountains. For since his one summer on the Philmont Staff in 1980, Dave Goldfein has soared through ever-greater positions of responsibility to the very pinnacle of his profession.

After graduating in 1983 from the U.S. Air Force Academy, he trained as a fighter pilot, and over the course of his remarkable career he served as a flight instructor, flew combat missions in the Gulf War and Afghanistan, survived being shot down by a surface-to-air missile over Serbia, led as a squadron, group and wing commander, and served in numerous senior Air Force and Joint Command positions, culminating currently as the Air Force’s 21st Chief of Staff.

Gen. Goldfein was the guest speaker at the 2019 all-staff banquet before the staff scattered to all corners of the ranch.

To learn more about Gen. Goldfein’s incredible career, his service to this country, the harrowing tale of being shot down and rescued in Serbia, and the impact Philmont had on him as a Ranger, please join the PSA and read about him in the August 2016 and April 2019 issues of High Country. 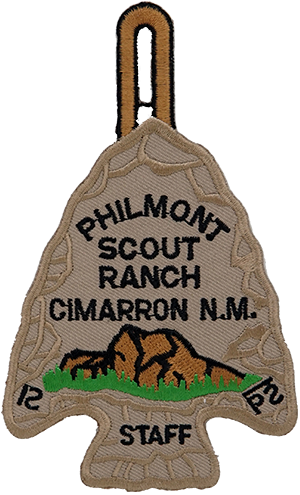